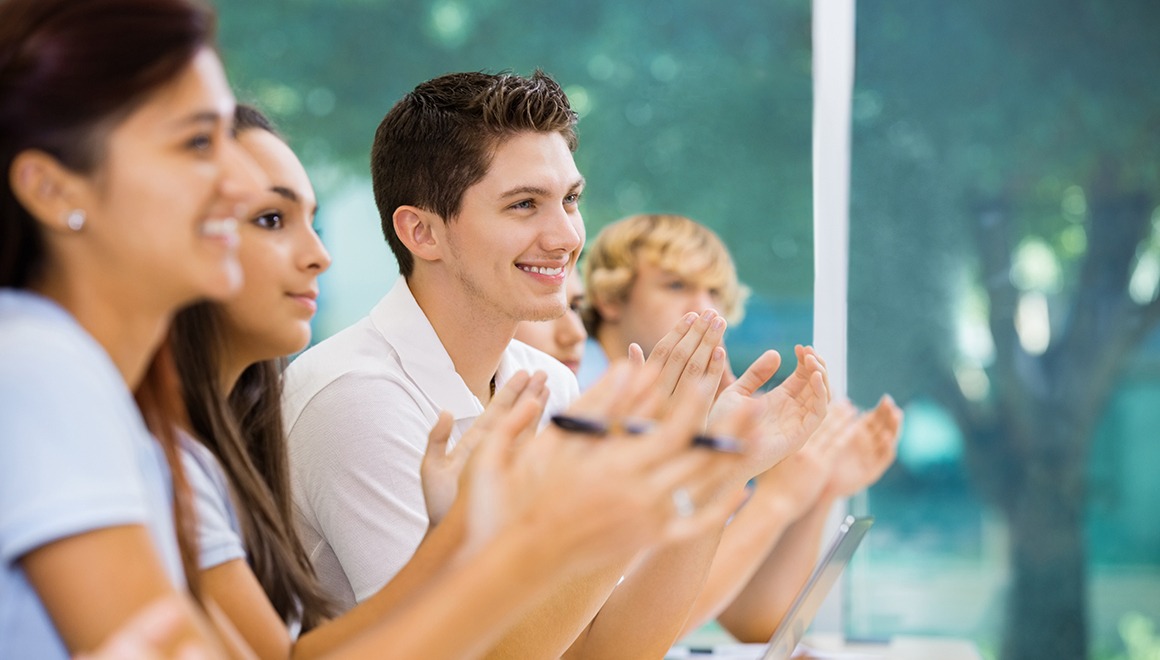 The use of multiple respondents in LSAC provides a rich picture of children's lives and development in various contexts. Across the first six waves of the study, data were collected from:

In earlier waves of the study, the primary respondent was the child's Parent 1. In the majority of cases, this was the child's biological mother, but in a small number of families this was someone else who knew the most about the child. Since Wave 2, the K cohort children have answered age-appropriate interview questions and, from Wave 4, they have also answered a series of self-complete questions. The B cohort children answered a short set of interview questions in Wave 4 for the first time. As children grow older, they are progressively becoming the primary respondents of the study.

A process of stratification was used to ensure that the numbers of children selected were roughly proportionate to the total numbers of children within each state/territory, and within the capital city statistical districts and the rest of each state. The method of postcode selection took into account the number of children in the postcode; hence, all the potential participants in the study Australia-wide had an approximately equal chance of selection (about one in 25). See Soloff, Lawrence, and Johnstone (2005) for more information about the study design.

This resulted in a nationally representative sample of 5,107 children aged 0-1 and 4,983 children aged 4-5, who were Australian citizens or permanent residents. This Wave 1 sample was then followed up at later waves of the study. Sample numbers and response rates for each of the main waves are presented in Table A.1.

Sample weights (for the study children) have been produced for the study dataset in order to reduce the effect of bias in sample selection and participant non-response (Cusack & Defina, 2014; Daraganova & Sipthorp, 2011; Misson & Sipthorp, 2007; Norton and Monahan, 2015; Sipthorp & Misson, 2009; Soloff, Lawrence, & Johnstone, 2005; Soloff, Lawrence, Misson, & Johnstone, 2006). When these weights are used in the analysis, greater weight is given to population groups that are under-represented in the sample, and less weight to groups that are over-represented in the sample. Weighting therefore ensures that the study sample more accurately represents the sampled population.

These sample weights have been used in analyses presented throughout this report. Cross-sectional or longitudinal weights have been used when examining data from more than one wave. Analyses have also been conducted using Stata® svy (survey) commands, which take into account the clusters and strata used in the study design when producing measures of the reliability of estimates.

Overview of statistical methods and terms used in the report

A confidence interval (CI) is a range of values, above and below a finding, in which the actual value is likely to fall. The CI represents the accuracy of an estimate, and it can take any number of probabilities, with the most common being 95% or 99%. The analysis in this report uses a 95% confidence level. This means that the confidence interval covers the true value for 95 out of 100 of the outcomes.

A quintile is any of the four values that divide data that have been sorted from lowest to highest into five equal parts. For example, people in the first (or lowest) income quintile have the lowest 20% of incomes.

A quartile is any of the three values that divide data that have been sorted from lowest to highest into four equal parts. For example, people in the first (or lowest) income quartile have the lowest 25% of incomes.

'Mean' is the statistical term used for what is more commonly known as the average - the sum of the values of a data series divided by the number of data points.

An odds ratio (OR) is a measure of association between an exposure and an outcome. The odds ratio represents the odds that an outcome will occur given a particular exposure, compared to the odds of the outcome occurring in the absence of that exposure.

ORs are used to compare the relative odds of the occurrence of the outcome of interest (e.g. disease or disorder), given exposure to the variable of interest (e.g. health characteristic, aspect of medical history). The OR can also be used to determine whether a particular exposure is a risk factor for a particular outcome, and to compare the magnitude of various risk factors for that outcome.

Ordinary Least Squares models estimate linear associations between a dependent (or outcome) variable (such as earnings) and one or more independent (or explanatory) variables (such as age and educational attainment). The method finds the linear combination of the explanatory variables that minimises the sum of the squared distances between the observed values of the dependent variable and the values predicted by the regression model.

Logistic regression models are used to estimate the effects of factors, such as age and educational attainment, on a 'qualitative' or categorical dependent variable, such as labour force status, which is qualitative because it is not naturally 'quantitative' (or numerical), as is the case with income. The standard models examine 'binary' dependent variables, which are variables with only two distinct values, and estimates obtained from these models are interpreted as the effects on the probability the variable takes one of those values. For example, a model might be estimated on the probability an individual is employed (as opposed to not employed).