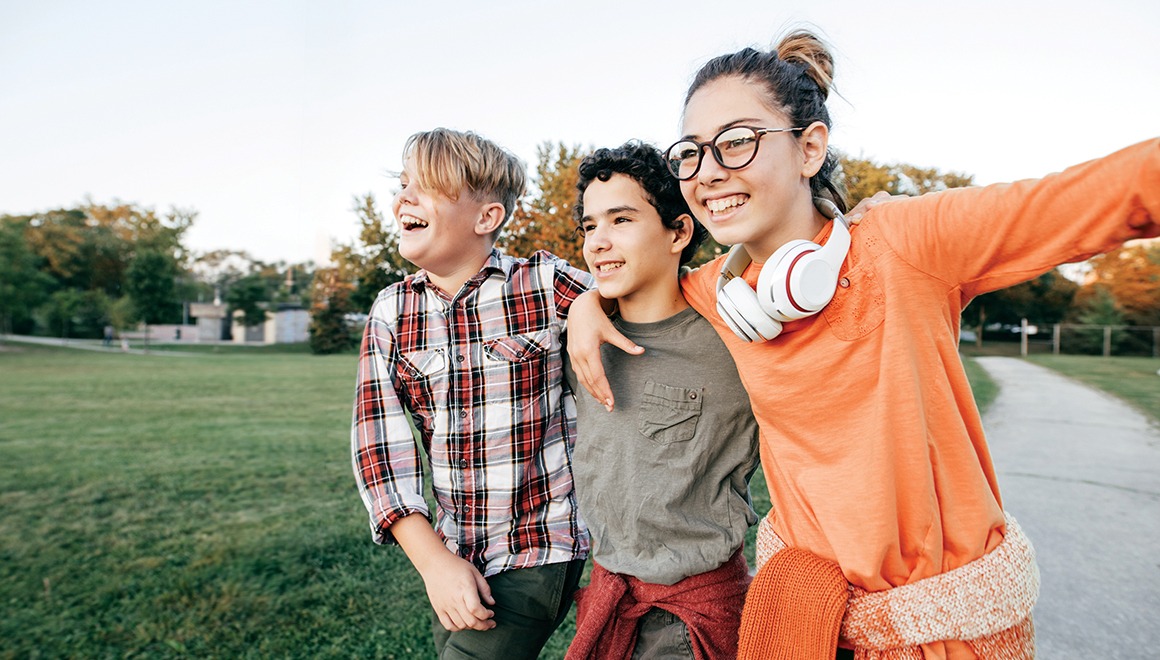 The physical health of Australian children 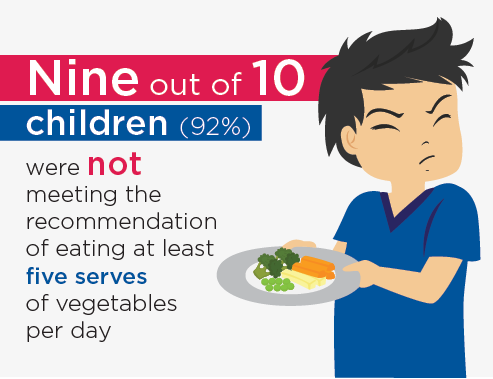 The most important meal of the day

Four in five children (82%) ate breakfast at least five times a week, with 72% consuming breakfast daily. Children who did not have breakfast regularly had poorer wellbeing, physical functioning and psychosocial functioning on average.

Are children and adolescents getting enough sleep? 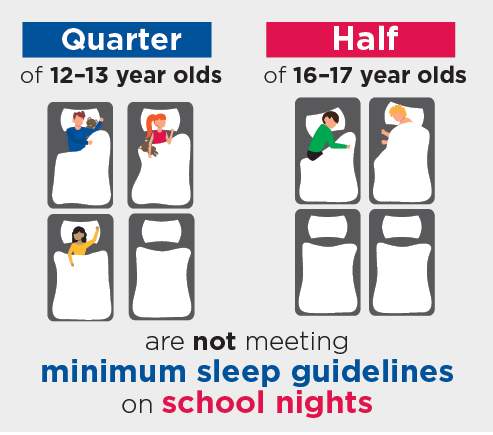 The downside of staying awake

Examination of the LSAC data showed children and adolescents not meeting the minimum sleep guidelines were more likely to: 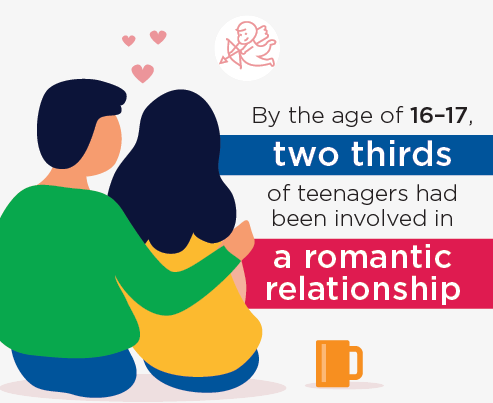 Almost half of girls and one third of boys aged 16-17 years said that they had experienced some form of unwanted sexual behaviour towards them in the past 12 months.

One in eight boys and around one in 12 girls reported that they had engaged in unwanted sexual behaviour towards someone else during the past 12 months (e.g. 'I told, showed or sent sexual pictures, stories or jokes that made someone feel uncomfortable' and/or 'I kept asking someone out on a date or asking them to hook up although they said "No" '). 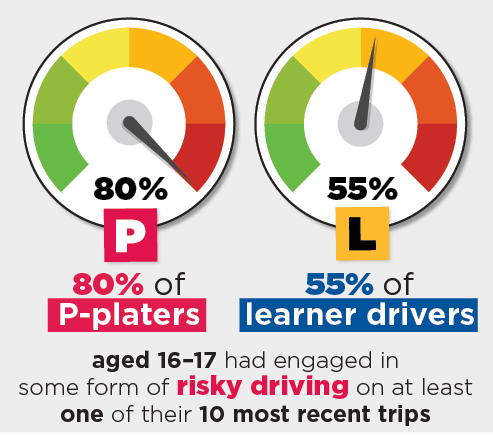 Gambling activity among teenagers and their parents 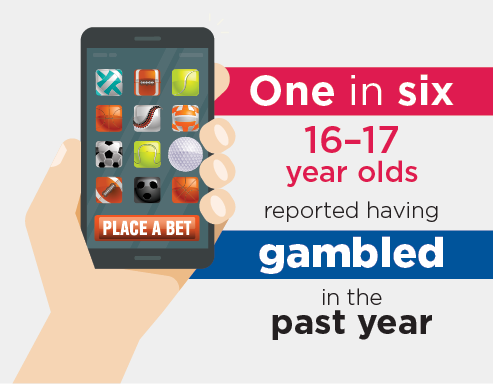 Teenagers who engaged in risky behaviours such as smoking and drinking, or had friends who smoked or drank, were more likely to report having gambled. For example, almost one in four boys who reported drinking alcohol in the past 12 months had also gambled during that time, compared to around one in eight boys who had not drunk alcohol.

Shop or save: How teens manage their money 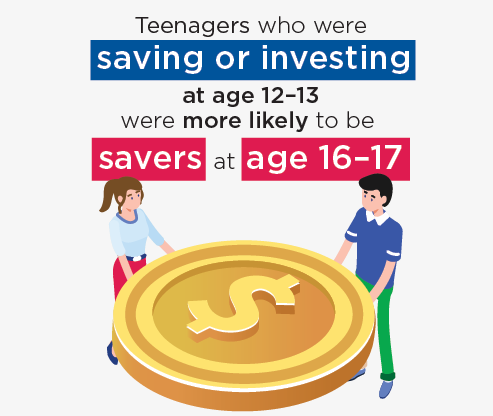 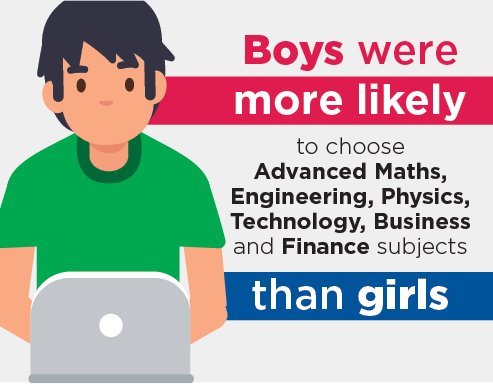 Gender has been shown to strongly influence school subject choice, which may then influence career opportunities and earning potential. Even after taking aspirations, ability and socio-demographic characteristics into consideration, boys were still more likely to study STEM (Science, Technology, Engineering and Maths) subjects. 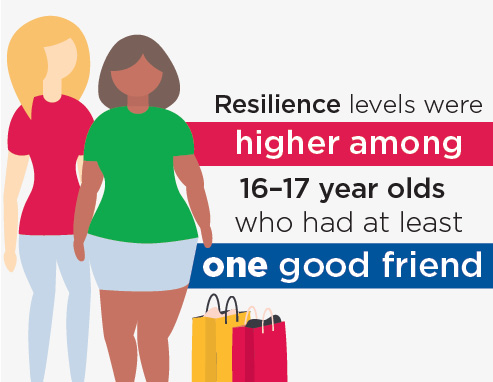 There are many different aspects to resilience, including:

Here to help: How young people contribute to their community 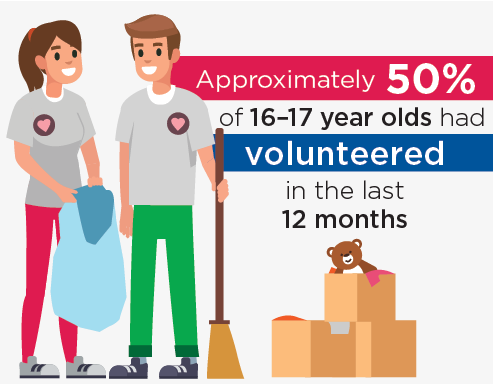 Adolescents most commonly volunteered for sport or recreation organisations, school and children's groups, and community or welfare organisations.

Tweens and teens: What do they worry about? 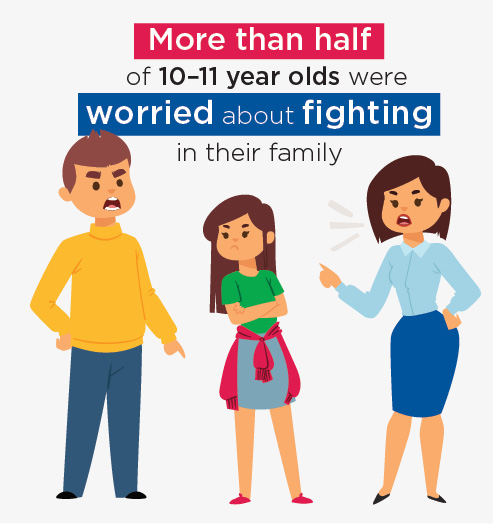 The transition to secondary school was an important area of concern for younger adolescents. Anxiety about changing schools was high among 10-11 year olds, while a similar proportion of 12-13 year olds were worried about not doing well at school.

In August 2021, the National Centre for Longitudinal Data (NCLD) alerted the authors to a significant error in the accelerometry data from the Child Health CheckPoint module of LSAC. Child Health CheckPoint discovered that accelerometry data were processed using incorrect cutpoints, resulting in the underestimating of light, moderate and vigorous PA, and the overestimating of sedentary time. This systematic error affects all derived children's accelerometry data from the CheckPoint cohort. As a result, AIFS have re-run analyses with the corrected data included in data release 9.1 C1 and updated the physical activity findings in this chapter. Further information about this data correction is available in the CheckPoint data issues paper.